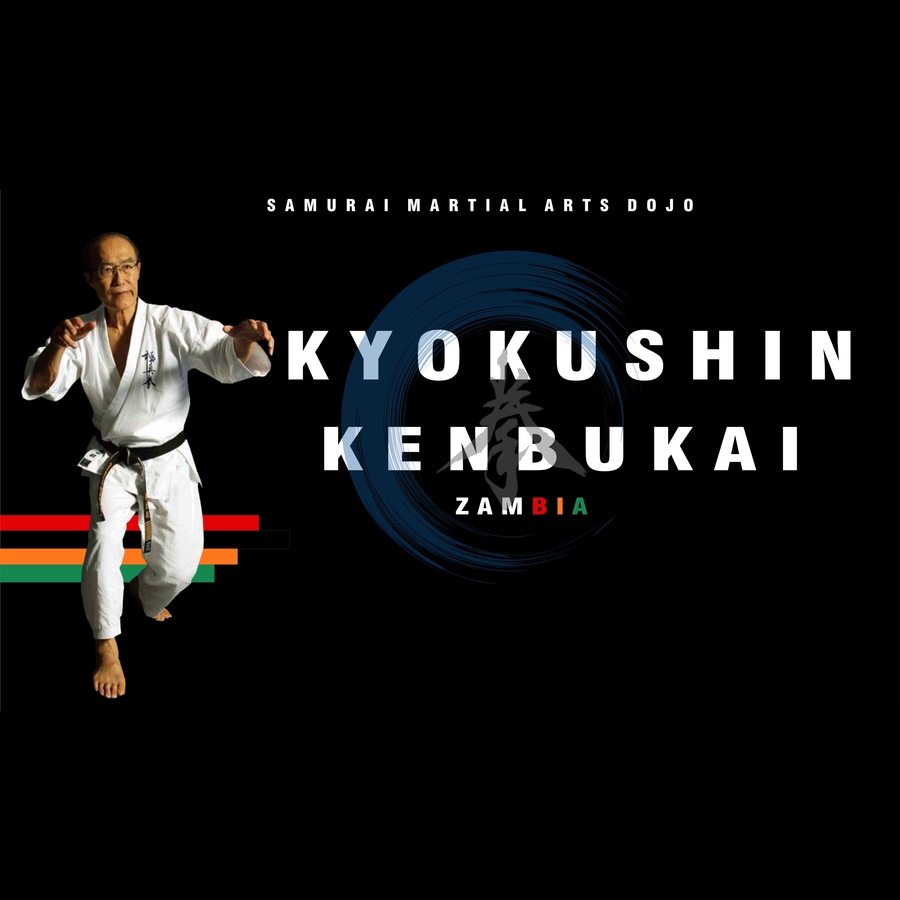 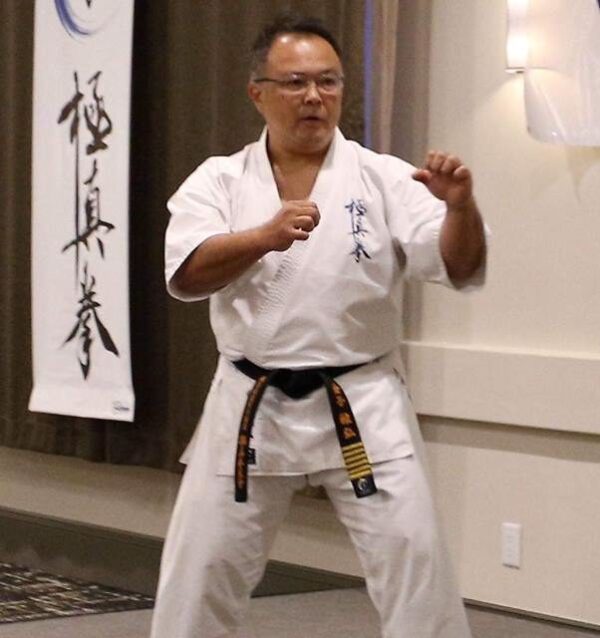 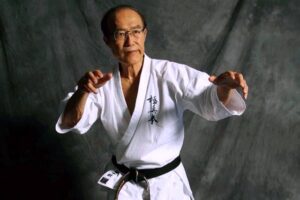 Born in Kitakyushu city, Fukuoka prefecture. Concious of the spiritual world since childhood, he then developed an aspiration towards martial arts. An active handball player in his childhood. Appointed at Honda Motor Co., Ltd. in 1966. Later on, he changed jobs at 3 companies and even worked abroad in Algeria before becoming an apprentice of sosai Oyama. 1973, at the age of 25, entered Kyokushinkakan honbu dojo. After that, he became an apprentice there. Despite his late debut in the All Japan Open Tournament when he was 28 years old, he acquired 3 consecutive awards from the 9th through 11th championships and even fought at a world tournament. Read More >>

When people think about Karate, or any other Chinese, Japanese or Korean martial arts, they think self-discipline. Self-discipline is the capacity to manage and control your emotions, impulses, urges, and behavior.

There is one huge benefit of Karate that will benefit you in almost every aspect of your life: energy. Numerous testimonials have shown time and time again that Karate helps you feel more energetic and alert over time.

This is obviously not only reserved to Karate, but exercising releases endorphins in the body, and makes you feel good! Researchers have found that participating in regular Karate classes is a great way to improve your mood.

Any regular exercise is scientifically proven to relieve stress, but being able to get that exercise surrounded by a supportive community – the dojo where you train – can go a long way to put you at ease. 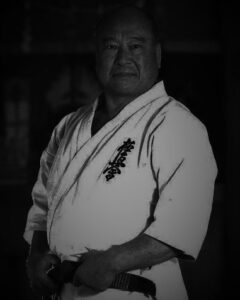 Sosai Masutatsu Oyama, the founder of Kyokushin Karate was born in Korea in 1923. From a very early age he had great interest in martial arts, beginning with studying Chinese Kenpo (chuan fa) when he was 9 years old, while living on a farm in China. Returning to Korea when he was 12 he continued his training with local Korean martial arts. At the age of 15 he traveled to Japan and not long after continued his training. He began studying with a focus on judo and karate, eventually achieving 4th Dan Black Belt in Shotokan, 7th Dan Black Belt in Goju-ryu Karate, 4th Dan Black Belt in JudoOne of Mas Oyama’s instructors was So Nei Chu. A senior student of the founder of Goju-ryu Karate, Chojun Miyagi. It was So Nei Chu who encouraged the young Oyama to dedicate his life to Budo, or the Martial Way. Mr. So suggested that Oyama retreat to a lone mountain for solace, to train his mind and body. Read More >>

BRUCE LEE • QUOTE OF THE DAY 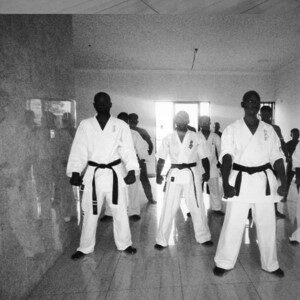 Days: Every First Friday of a Month 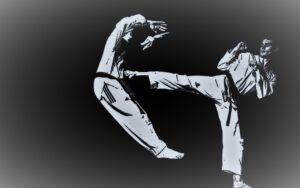 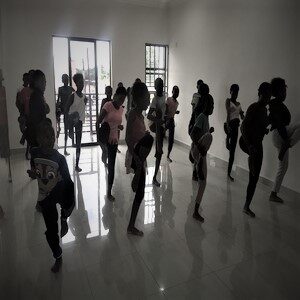 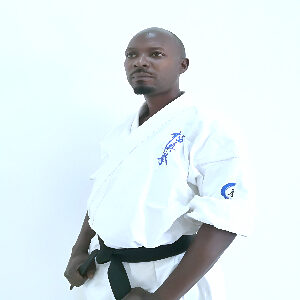 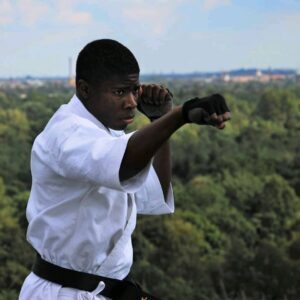 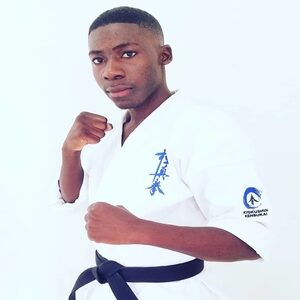 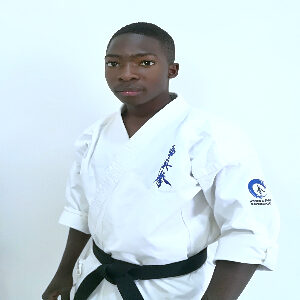 To train with us, you will be required to sign up for Training. this training Fee will be valid for a Month training once a week.
Sign Up

To train with us, you will be required to sign up for membership. this membership will be valid for 1 year.
Sign Up

To train with us, you will be required to sign up for Training. this training Fee will be valid for a Month.
Sign Up

Become a Weapon With Your Empty Hands

Flexible membership packages to suit all levels of our Martial Arts

JOIN US
Go to Top